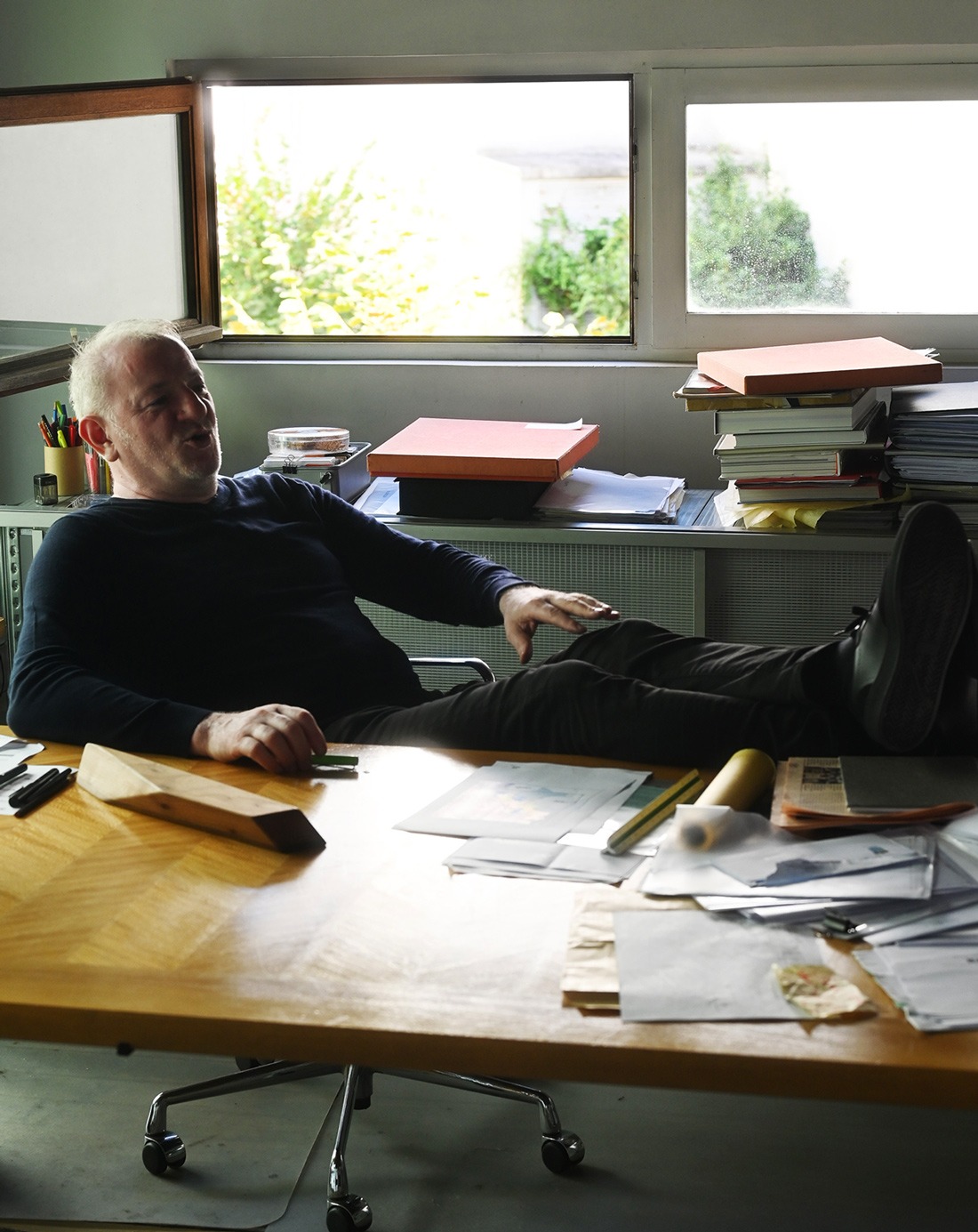 We went to discuss with the famous Designer and friend Marcelo Joulia. The architect who designed our Parisian flagship received us in his Parisian office at Naço agency.

Hello Marcelo, where are you from ?

I was born in Cordoba, in the center of Argentina.

When did you arrive in Paris ?

I arrived more than 40 years ago in Paris where I did all my higher education through the « beaux-arts de Paris ».

Do you have the influence of both continents ?

I had the chance to study in Paris, surely the most beautiful city on the planet and especially one of the most competitive for any point of view. And the competition brings excellence in the arts in architecture, design, music, fashion etc … When I arrived in Paris I was 17, imagine if you have always watched black and white TV on small screens and all of a sudden we give you everything in multicolors with giant screens, that was Paris for me. A revelation ! I still feel this notion of love with the city and France ! In addition to this the particularity of Paris is its diversity in terms of cultures and origins that can be a great source of inspiration.

After Paris you have developed a special relationship with another part of France that is the South ?

The South is particular because I am Argentinian and you understood how important is Paris for me but it lacks of perspectives, light, horizon. So very quickly indeed I found membranes of resonance to what I knew in Argentina, between Montpellier Nîmes and Avignon. I never really hooked with the Sea but the Camargue and its light are inspiring in my opinion.

How would you speak about your activity ?

People have a hard time understanding what I’m trying to do, even me sometimes I do not understand everything (laughs), I have the architecture agency, where we are today, in parallel I am involved in gastronomy with my 5 restaurants in Paris, one in China and I just opened one next to Avignon.

Today if you had a message to give to a young creative ?

So first and foremost the first thing is that you have to believe and have “no limit”, think that you can have everything, reach everything on the condition that you are capable. If you think that you are capable of it you become the most boring and demanding person around you and the others will be convinced ! After there are of course more talented people than others, for the record earlier I had lunch with school friends, and I was the worst student of the group but finally I’m the only one to have a company. It means that you must believe in yourself and that you have to push !

Do you have a place or building that has marked you ?

The building that always gives me the same emotion every time I go there for years is in the South and it is the Vasarely Foundation in Aix-en-Provence. All the works there were made on the spot.

We change a little topic but we know your passion for gastronomy and good food, would you have an address to advise us or your favorite restaurant ?

My favorite restaurant is in Buenos Aires and it’s called “Pan y Teatro”, it’s a very small place but it’s magic, it’s a tear in the eye. I do not speak of all the star restaurants for which I could work or eat but I’m talking about something magical is a little “boui boui” in the depths of Argentina. After a Parisian address is a small restaurant I helped to redesign keeping the family spirit, it is a Peruvian restaurant called “Mi Perù”. 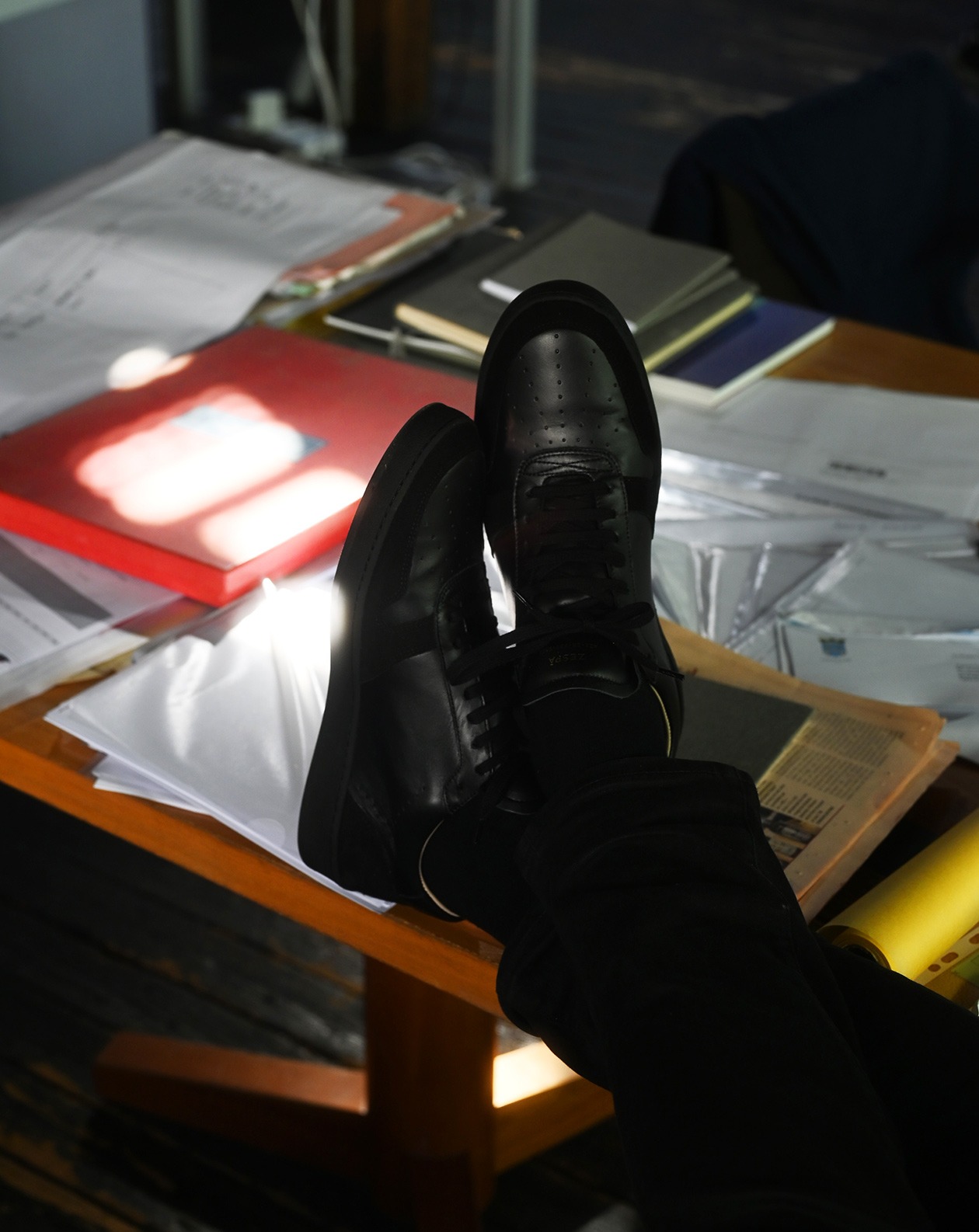 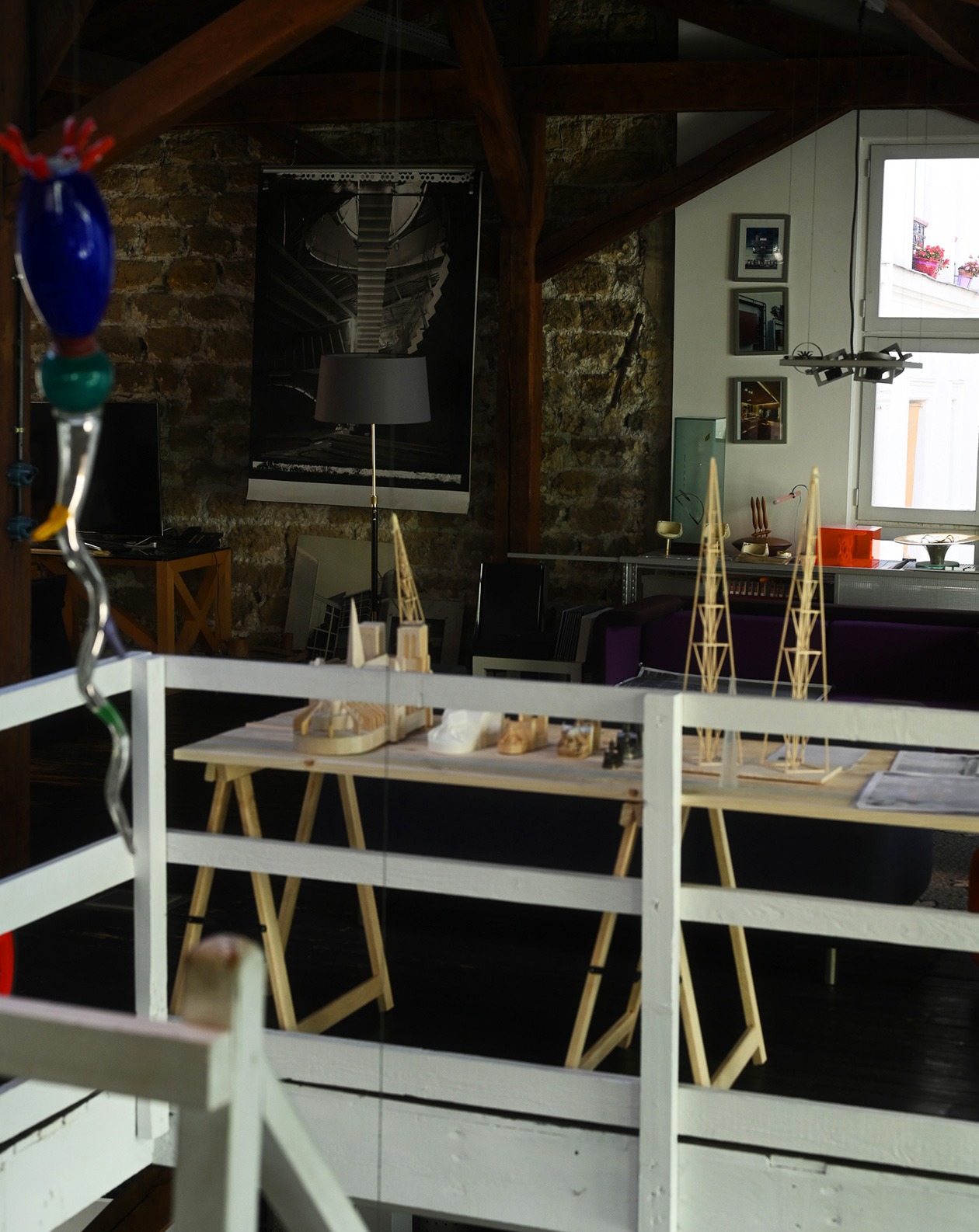 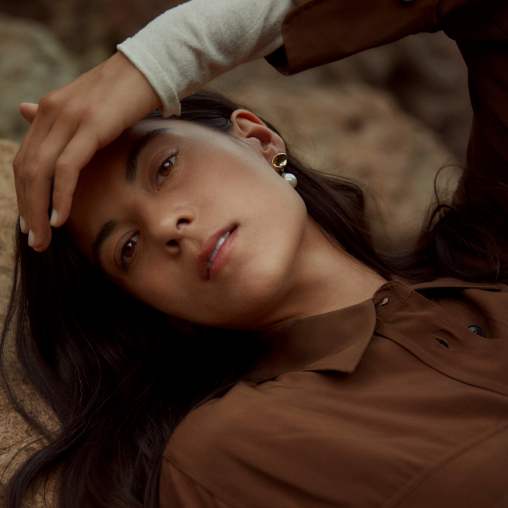 We are using cookies in order to provide you with the best experience possible on our website. If you wish, you can decline and keep those informations from us. Get more info hereOK